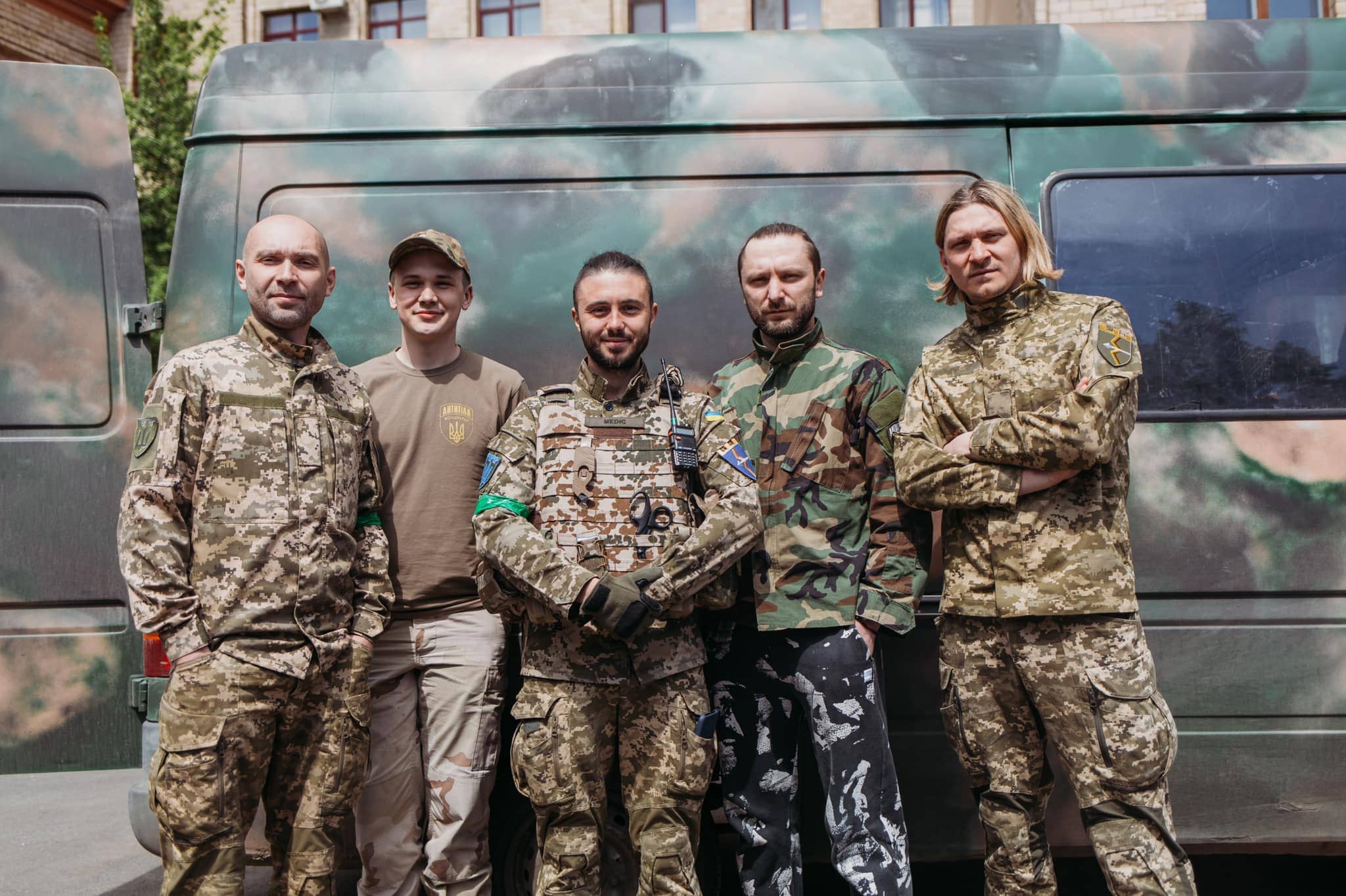 The «ANTYTILA» Charity Foundation is a non-profit charity organization founded in Kyiv by the musicians of the ANTYTILA band.

The History of the Fund dates back to volunteer union of citizens «Вільні UA» having begun to raise funds, purchase and deliver everything necessary directly to the frontline in spring 2014 in order to support Ukrainian people involved in defending Ukraine during Russian annexation of the Crimea and the war in Donbas. The union included the musicians of the ANTYTILA band Taras Topolia and Serhii Vusyk, an entrepreneur Kateryna Nechaieva, a director and writer Ruslan Horovyi as well as friends and concerned people considering supporting Ukraine their responsibility.

In the course of the following years, the volunteer union has developed into a comprehensive charity foundation. The amount of assistance provided to the Armed Forces of Ukraine has exceeded the point of ₴8 million, and the activity area has expanded to art and humanitarian projects such as the exhibition in the UN headquarters «Ukraine EXISTS» in 2015 aimed to share the truth about the war in Ukraine abroad conducting a counter informational opposition to Russian propaganda.

Today, in the course of large-scale Russian aggression against Ukraine, the musicians of the ANTYTILA band have been on service in the units of the Battalion 130 of Territorial Defense since the first day of the war, and the «ANTYTILA» Charity Foundation intensifies its efforts in assisting the Armed Forces of Ukraine as well as civilians and determines three main directions of work:

Frontman of the ANTYTILA band, speaker of the Youth Council for the President of Ukraine, youth ambassador of UNICEF in Ukraine (2019-2022), rifleman and paramedic of the Battalion 130 of Territorial Defense. 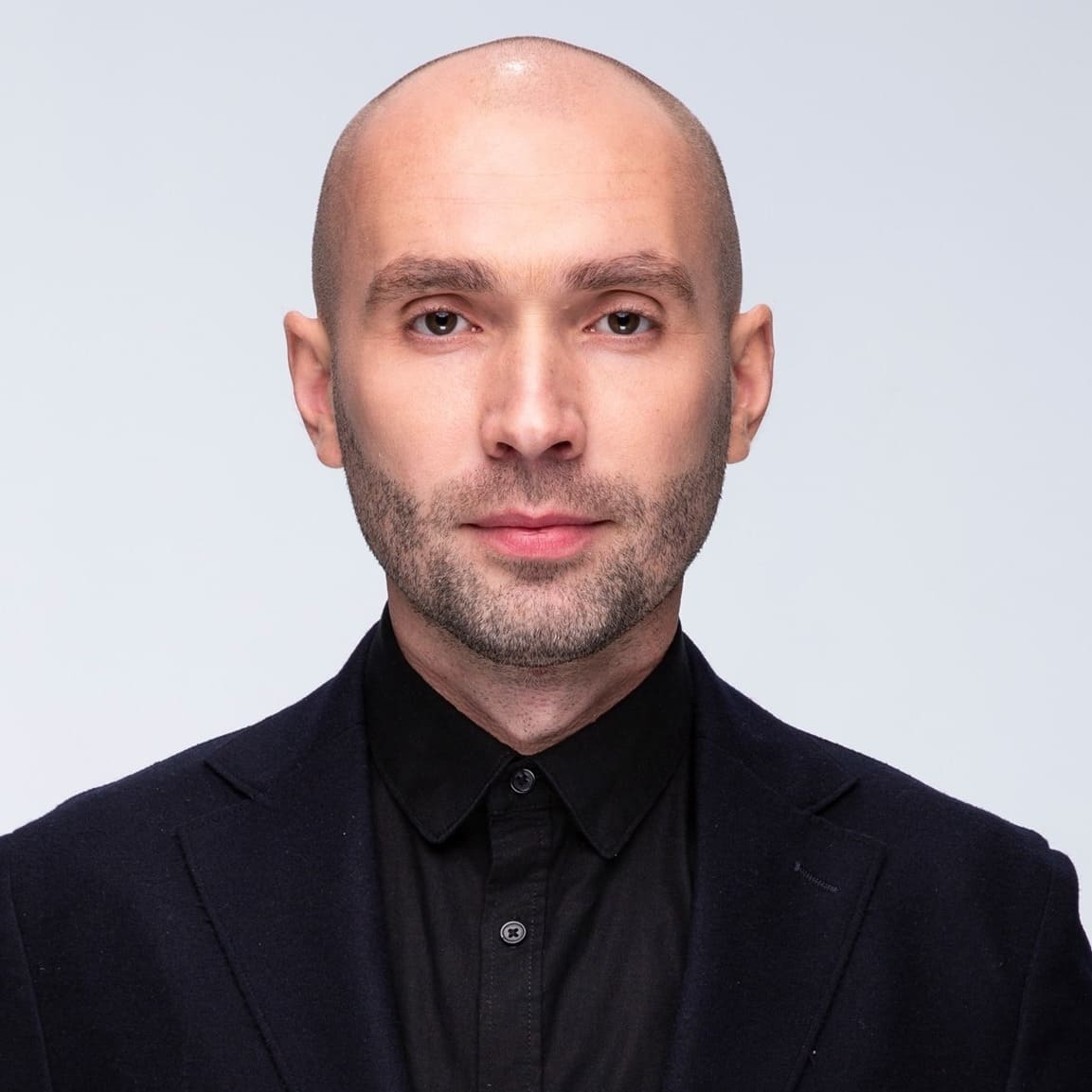 Head of Supervisory Board

Manager, co-founder of the Antytila band, musician, director, member of supervisory boards in ВАМП and УААСП public organizations, rifleman and paramedic of the Battalion 130 of Territorial Defense. 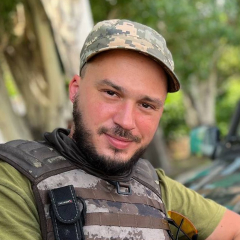 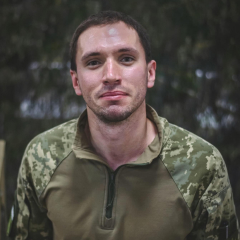 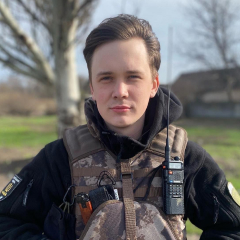 Musician of the Antytila band, driver and rifleman of the volunteer service «Berezniaky» Territorial Defense Detachment», А7040 military base, volunteer. 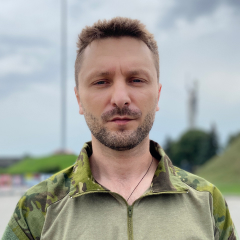 Musician and designer of the Antytila band, volunteer, entrepreneur, co-founder of the internet store MonkeyMusic.

Manager of the Foundation

Areas of Focus and Managers

Assistance
for the Armed Forces of Ukraine

of the deceased soldiers of the Battalion 130 of Territorial Defense

Maintenance for the Armed Forces of Ukraine